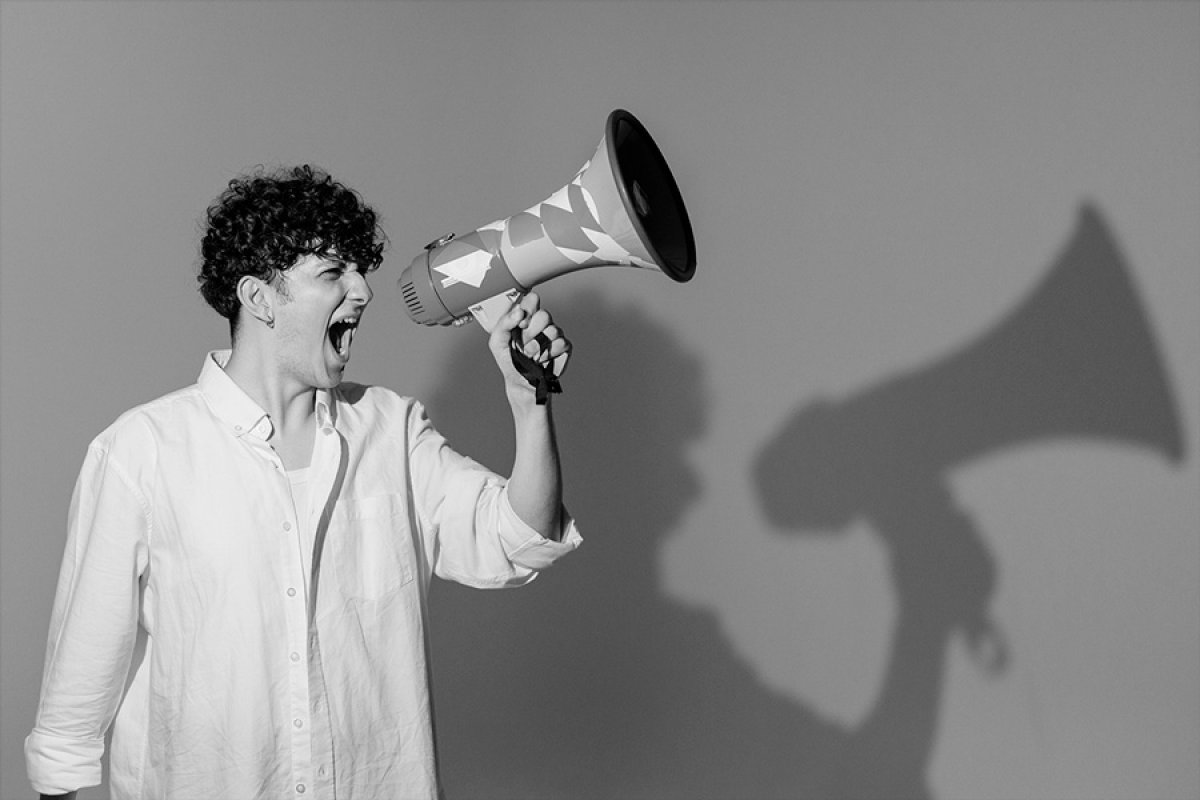 Some B2B companies think that their marketing campaigns cannot be as attractive as those of B2C businesses. And that's not true. B2B marketing can also be sexy and inspiring, and in this article you’ll find several viral campaigns that prove it.

Let's take a look at the basic strategies they use.

This is the best example that a B2B campaign can go viral just like any other content. Because chances are you've already seen this commercial in which actor Jean Claude Van Damme does an epic split between two moving Volvo trucks. Not for nothing this is one of the most watched commercials of all time, with more than 100 million views on YouTube alone.

This is proof that campaigns for industrial companies can and even should aspire to be just as attractive as B2C campaigns. In this case, the almost circus-like exercise of a well-known superstar like Van Damme explains the precision of Volvo commercial vehicles in the best possible way.

Humour is always one of the most effective ways to convey a message. At the end of the day, even in the biggest companies, purchasing decisions are made by human beings. And the best way to produce a spark is a good hook and emotions.

In this video, the sales and customer service CRM Zendesk depicts the complicated relationship between a company and its customer, here characterised as a marriage between an astronaut and a diver immersed in their communication problems.

Another humorous campaign, this time set in a business environment. This Adobe commercial completely turns on its head a demand many companies have in their marketing actions: "we need more clicks". The final surprise gives full meaning to the service offered by Adobe: an analysis of digital marketing data that gives it a real meaning. Because sometimes it's difficult to understand all the processes of a business: supply chain, distribution, etc. And this spot demonstrates how a small misinterpretation can lead to decisions that cause a big financial problem.

QuickBooks and the power of GIFs

Intuit QuickBooks is an accounting software for SMBs that has turned to GIFS and comedy sketches to explain the ways in which it can help small business owners to save time and money. The campaign consists of a 30-second video plus several 15-second clips in which Danny Devito demonstrates the simplicity of the QuickBooks platform.

In parallel, QuickBooks created a gallery of humorous GIFs on Giphy aimed at its target audience and their daily struggles: small business owners. The goal was to take the campaign further, into the conversations of people who were already talking about small and midsize business solutions. In total, the collection of GIFs has surpassed 500 million views.

Upwork and its one-person campaigns

Upwork is a platform that connects companies in need of professionals with freelancers of all kinds (designers, photographers, copywriters...). Its Hey World campaign has obtained a great diffusion thanks to its intelligent strategy of creating a hyper-limited target of real celebrities.

For example, Upwork offered to help actor Dwayne “The Rock” Johnson when he decided to run for president in 2020. It also offered Elon Musk the search for a personal assistant, and Donald Trump for a Social Media Strategist. Even NASA has been the target of his campaigns.

In this case, the campaign was disseminated on social media as well as on television, billboards and other physical media. The result was a 10% increase in the number of Fortune 500 companies using Upwork.

After analysing these campaigns, we can conclude that industrial and B2B products don’t have to be less ambitious than B2C when it comes to creating a campaign that is likely to go viral.

Humour, video content, celebrity appearances and the use of new communication formats such as GIFs can also play a key role in a B2B marketing campaign. 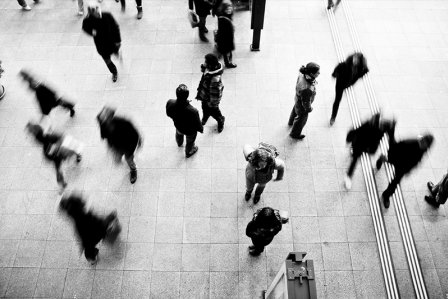 It’s easy to sum it up as the ideal customer of your B2B industrial company. But a buyer persona is much more ...... 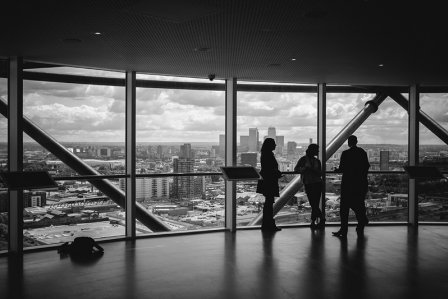 Industrial marketing is a form of B2B marketing (or Business to Business, from company to company). Its goal is ...... 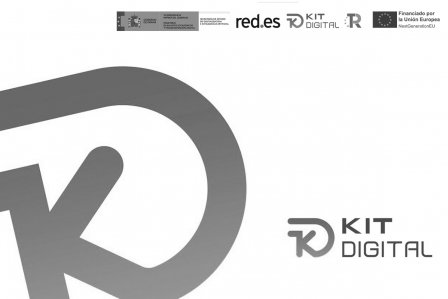 How to apply for the new Digital Kit: grants of up to 12,000 euros for the digitalisation of your SME

The Digital Kit is part of a new official economic aid program promoted by the Spanish Government to enhance the ...... 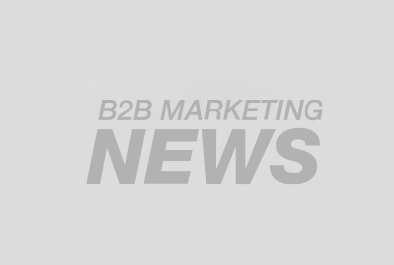 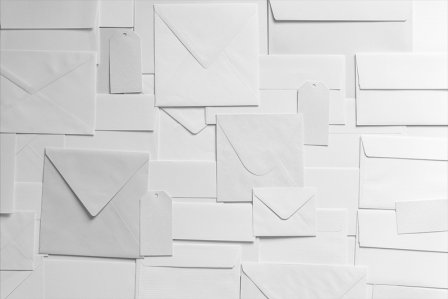 How to run an effective email marketing campaign 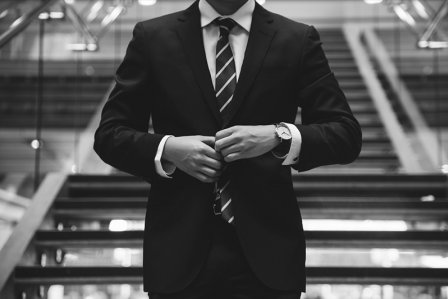 Industrial consumer: what is their purchasing decision process like? 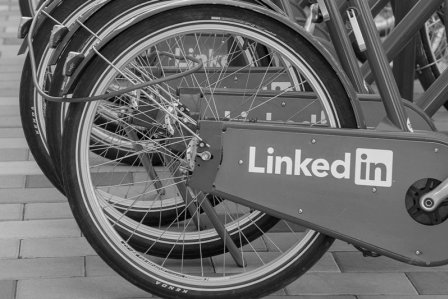 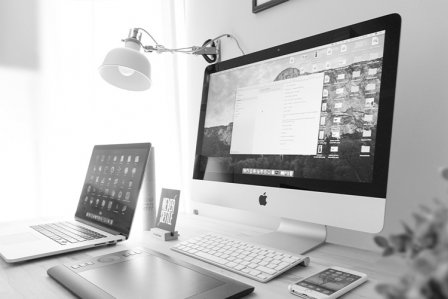 B2B websites: optimise your website to sell to other companies

If you are looking for a trusted PARTNER who knows your sector and shares your goals, with experience and a professional and personalised service to create a bond with your clients: BCM Marketing is your solution.

Technical cookies are strictly necessary for our website to work and you can navigate through it. These types of cookies are those that, for example, allow us to identify you, give you access to certain restricted parts of the page if necessary, or remember different options or services already selected by you, such as your privacy preferences. Therefore, they are activated by default, your authorization not being necessary in this regard. Through the configuration of your browser, you can block or alert the presence of this type of cookies, although such blocking will affect the proper functioning of the different functionalities of our website.


The analysis cookies allow us to study the navigation of the users of our website in general (for example, which sections of the page are the most visited, which services are used most and if they work correctly, etc.). From the statistical information on navigation on our website, we can improve both the operation of the page itself and the different services it offers. Therefore, these cookies do not have an advertising purpose, but only serve to make our website work better, adapting to our users in general. By activating them you will contribute to this continuous improvement. You can enable or disable these cookies by checking the corresponding box, being disabled by default.


Functionality cookies allow us to remember your preferences, to personalize certain characteristics and general options of our website, every time you access it (for example, the language in which the information is presented to you, the sections marked as favorites, your browser type, etc.) Therefore, this type of cookies does not have an advertising purpose, but by activating them you will improve the functionality of the website (for example, adapting to your type of browser) and the customization of it based on your preferences (for example, by presenting the information in the language that you have chosen in previous occasions), which will contribute to the ease, usability and comfort of our page during your navigation. You can enable or disable these cookies by checking the corresponding box, being disabled by default.


Advertising cookies allow us to manage the advertising spaces included in our website based on criteria such as the content shown or the frequency in which the ads are displayed. For example, if you have been shown the same ad several times on our website, and you have not shown a personal interest by clicking on it, it will not appear again. In summary, by activating this type of cookies, the advertising shown on our website will be more useful and diverse, and less repetitive. You can enable or disable these cookies by checking the corresponding box, being disabled by default.

BCM Integra Comunicación, S.L. uses its own and third-party cookies to ensure the proper functioning of the website, collect information on its use and personalize your navigation. Click "Accept" if you accept all cookies.